In Mozambique, matrimony does not take place between two people but between two families, and this is also true for the Makua people. Honestly speaking, the whole community feels itself involved with every wedding, given that consistency, good name and the future of a lineage and the society in general are at stake.

Wedding rituals are part of a process that lasts about one year, and all the rituals that are part of this process are considered to be important for it.

For the Makua people, weddings are very important: a person is not complete if he/she does not marry and it is seen as a moment of personal growth and greater integration into the community.

Makua weddings do not include a dowry (money, goods, or estate that a wife brings to her husband at marriage) and the bride is not bought (when the man offers goods to the bride’s family); it is considered that the woman’s family becomes richer with marriage because it acquires a new member who will help at home and in the fields.

When the young male and female begin to have feelings for each other, the boy talks to his uncle and informs him of his desire to marry. The uncle consults the boy’s parents and the family elders, after which negotiations with the girl’s family begin. These negotiations can last for several weeks. During this period, the girl’s family looks into the boy’s family, to be sure there are no blood ties, and to check its good name. When the investigations have ended and the boy approved, he is delivered to the girl’s family and he lives with the girl for one year as a trial; during this period, the boy and girl live as a married couple in all senses. The boy must show that he is a good worker, fertile and a good husband. Should one half of the couple not be convinced of the other half during this period, the process is interrupted and they separate without any consequences. If everything works out well during the test period, the family elders give their final approval of the wedding.

The actual wedding includes a series of ceremonies that change greatly between areas, so we will not describe it. There is, however, a community meal, a ritual sacrifice to the ancestors, the couple are given gifts, and there is a final celebration with songs and dancing.

For a married couple, sexual relations are a source of union between husband and wife, and between them and their forefathers and the rest of their respective families. There are, however, some situations that do not allow the couple to have sexual intercourse: during the woman’s period, after birth until the child has been weened, during illness, the death of a very close relative, during the initiation rituals of their children, during the preparation of important rituals of traditional sacrifice. 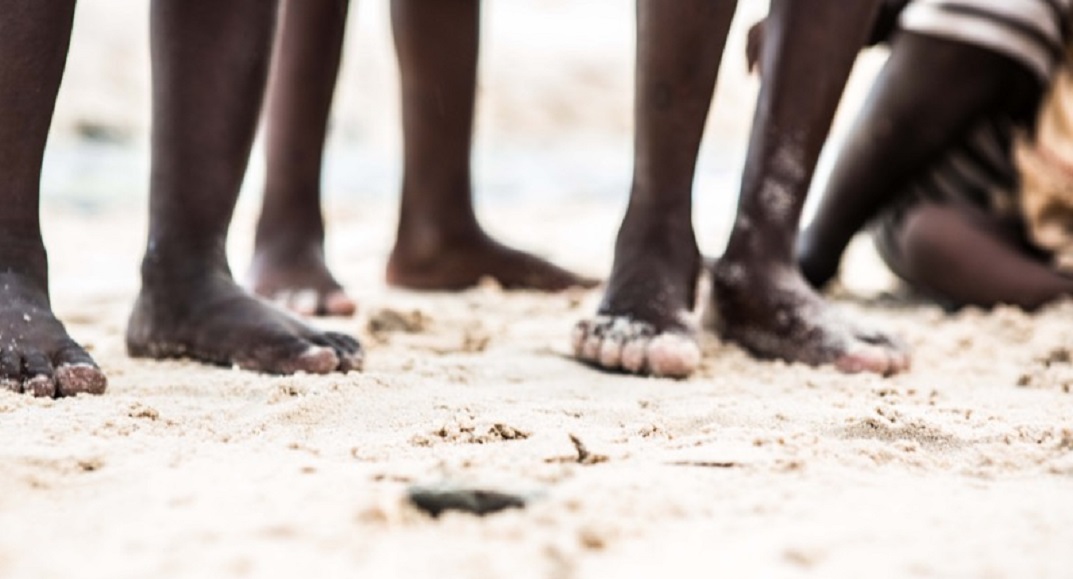 Adultery is frowned on, and causes temporary or definite separation. It is only permitted in cases of bridal hospitality (if a very important person is visiting, the husband offers his wife to the guest for one night, but this has not been practiced for decades), an exchange of wives (two very close friends can decide to exchange wives for one night to further strengthen their friendship, but the exchange can only occur if the wives agree); help in the case of sterility (rented uterus or “sperm donation”); ritual relations (very rare, established by tradition, and normally involving only the village head).

The couples use various birth control methods: periodic abstinence (above all after giving birth), abortion (above all in cases of adultery); the use of natural contraceptives prepared by the specialist (we use the term curandeiro, even if not correct).

Should the couple have insuperable disagreements, or in the case of sterility, impotence, adultery, frequent miscarriages, the frequent death of children, or serious maltreatment, it is normal to try and find solutions with family or community debates led by the heads of the respective families. If no solution can be found, the couple goes to the community court, which is presided over by the village head and who organises a true process with witnesses, debates and a sentence. Should divorce be sentenced, the husband returns to his family, leaving the children with the wife, and both are free to marry again.