The Makua people live illness as a break in/alteration of the normal rhythm of life, and first of all they ask themselves about the reason for this breakage. Illness is lived through in a climate of marginality and margin, because it places the individual outside social life. Illness and care are lived through in a symbolic climate; the appropriate methods must be used and at the correct moments. Healing rituals are necessary for re-establishing the rhythms of life and harmony that illness threatens. Illness is not just a physical problem that delicately touches the surface of man, it touches his whole person, his individuality and his relationship with others. Because of this, illness is not seen by the Makua people as personal: it is something that strikes the whole society, given that some of society’s relationships are compromised by the absence of one of its members. 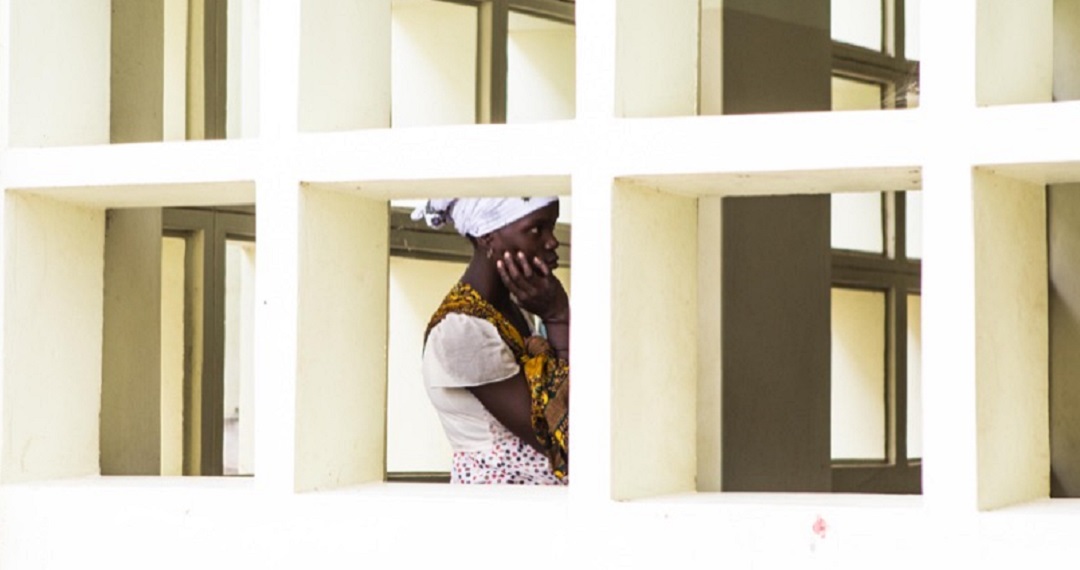 To re-establish his health, the ill person uses the fundamental entities of his world: god, his ancestors, his family, society. He uses profane elements (food and hygiene), mystic elements (rituals, prohibition, traditions and regulations) and community elements (the family and society). With the support of them all, he does not feel alone and abandoned in his suffering.

Misfortune, a synonym of illness in Makua, is seen as something that comes suddenly, like an attack. It comes from the bush, where everything is murky, from the kingdom of those who do bad things, in the darkness. Illness hides itself like a fierce animal in the grass and waits patiently to assail someone.

Illness always has a cause, which must be discovered in order to be treated. An investigation is therefore carried out:

– on other people (mystic interventions and punishments from ancestors, menaces from a bad person or thing with extraordinary powers, the envy, jealousy and revenge of others).

This is why all illnesses are seen as the result of a fault that has to be identified in order to be treated, but the ill person cannot discover this occult fault alone. During this process, the ill person must not become downhearted, and must face his situation serenely, as if it was a test to be passed.

Various classifications of illness have been proposed according to African, and more specifically Makua, traditions which can be divided simply into:

– illness originating from known causes: in these cases specialists do not need to be consulted because the ill person manages to identify the causes and, at most, asks help from a doctor (the “curandeiro”);
– illness originating from unknown causes: in this case a specialist, or investigator, is required, who will place the ill person in contact with the occult world. 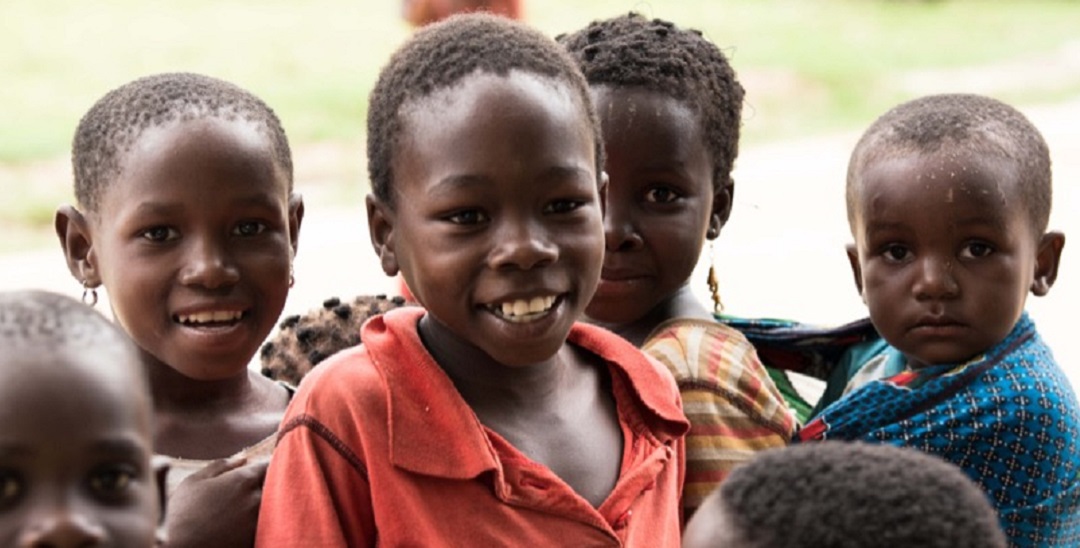 There are various specialists to turn to, depending on the type, origin and gravity of a specific illness. Specialists are people with a great knowledge of nature, animals and things. In addition to enjoying the authority granted to them by the community, they also have science, which they obtained from their own efforts. In general, they lead a slightly ascetic life.

Here are some specialists, using the name given to them by the Makua lomwé of Niassa (they use different names in Palma, but should substantially be the same):

– Nahako: a person who must discover what remains occult by asking the ill person questions; he is helped by the ancestors. It is the maternal uncle who goes to the Nahako and explains the symptoms, not the ill person.
– Mukhulukano: receives the diagnosis made by the Nahako and selects the most suitable type of medication; he prepares it as a pill, syrup or unguent. In addition to medicine, he also establishes some regulations and prohibitions that the ill person must observe. It may happen that the same person carries out the functions of both the Nahako and the
– Namuku: offers traditional sacrifices (flour) in favour of the ill person, and deals with the whole sequence of rituals indicated by the Nahako.
– Mukhwiri: a person with supernatural powers who can cause badness (called a “fetiçeiro” in Portuguese, namely he who casts curses).

The Mukhwiri is extremely feared because of his extraordinary powers, which he uses against individuals and also against the whole society. Normally, those accused of being fetiçeiros are older people (mostly women) who live alone, on the edge of social life, but they can also be normal people. The accusation of being a fetiçaria is very serious, and the punishments range from scolding for the less serious cases to fines, prison, but even expulsion from the community, or lynching.

The healing process is as follows: discovery of the cause, the taking of medicine, purifying baths, family meals, traditional sacrifices. The medicine to be taken cannot be preserved for any reason whatsoever if it is not used completely, and anything left over must be eliminated. The specialist does not prepare any medicine in advance, but creates it when needed.