This part is a bit complex, but necessary to understand the basis of the Macua society.

The Macua society is made up of family units consisting of matrilineal, uxorilocal and exogamous family groups. The lineages,  or segments of clans,  are the basis of the social structure. I will explain these concepts better on the following pages. 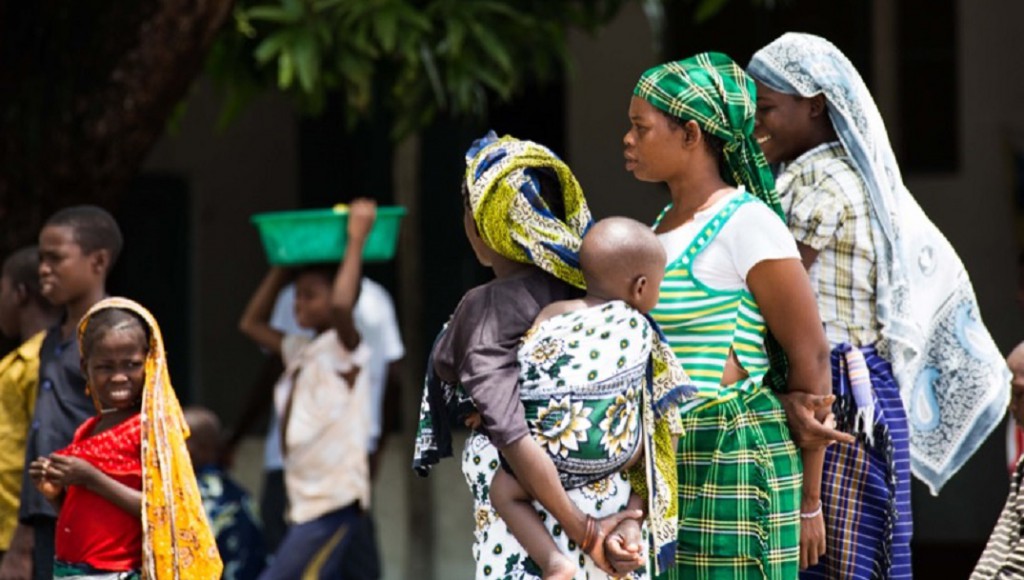 Matrilineal means that in a society the system of descent in families follows the maternal line and thus the children inherit the goods and their social positions from the maternal line of their family, and not from the paternal one. To get it clear: children have the mother’s surname and therefore belong to the maternal family line, and not to the paternal one. Italians are patrilineal, and in fact the ascent / descent follows the paternal line (think of the family trees): names, goods, titles, it was all passed down from father to son. Children receive everything from their mothers in a matrilineal system. The father thus has less influence on his children, since he is not part of the family (he has only been “acquired”, he belongs to another family); it is the oldest maternal uncle who has influence on the children, who makes important decisions about their lives and education. In fact, matrilineal  is not synonymous with matriarchal (that is a system in which women dominate): the maternal line is more important in matrilineal but patriarchal systems like  that of the Macua, but that does not mean that it is the wife who  dominates in the family: it is always a man to dominate, but instead of a man from the father’s side (the husband),it  is a man of the maternal line (the wife’s oldest brother). In turn, the husband will exert his influence over his sisters’ children.

I’m not saying that the uncle takes part in the decisions of the house all the time; in the everyday life of the couple, the one who dominates at home is the father, but when it comes to making important decisions for the family (the type of crop to grow, when to do the initiation rites of the children, resolve disputes, etc.) it  is the wife’s  older brother to have his say. The children obey the father, but do not belong to him, they  do not belong to the father’s family, they belong to the mother’s family, so, for example, when they want to get married, they should consult the uncle.

For the Western world it can be a little bit difficult to absorb this concept of matrilineality and avunculate (uncle who dominates) … we should live together to understand it fully!

It has been said that the Macua are matrilineal and uxorilocal. Uxorilocal means that, once married, the couple goes to live in the woman’s  house and not in the man’s. This fact has important consequences: it may be true that women do not dominate in this system, but the fact that all property, land and housing assets owned by the couple are the woman’s or at least of her family’s, makes a big difference on the influence she can have  on the life of the couple. It is not the man to provide the means of subsistence of the family, but the wife’s family. So the Macua are not matriarchal because the men are dominate anyway, but women have more influence and importance than those living in strictly patrilineal and virilocal societies, like in southern Mozambique, where they are totally submissive and subservient. But to the north women have a word to say for sure, although it is the man to have the last word!

The Macua are exogamous, which means that they cannot marry members of their own lineage (which is the whole of families descending from a common ancestor and thus bearers of the same surname). At the time of courting,  the families make careful analysis and checks to make sure that they do not have common ancestors (always  in the maternal line, the one that counts); if there are any family ties, no matter  how ancient, the two youngsters  cannot marry. 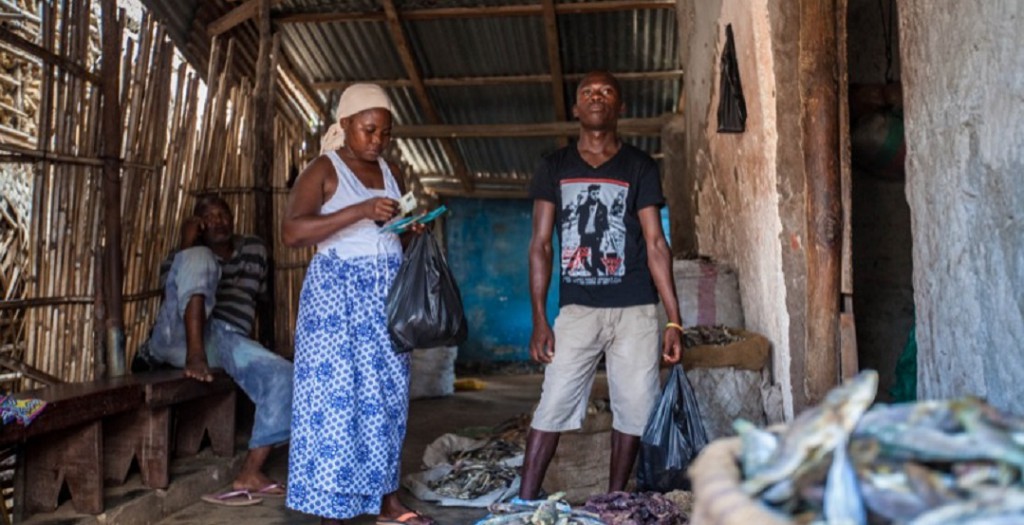 So a married woman’s family (her husband and her children) and her sisters’ families are directed / dominated by their older brother. Let us imagine that this woman has 1) three female cousins and two male cousins from a maternal aunt and 2) two female cousins and a male cousin from another maternal aunt: the first three female cousins will be the responsibility of their older brother, and the two female cousins, the other aunt’s daughters, will be dominated by their only brother. So we can say we have three family groups here with a common ancestor (the grandmother), each led by a brother of the women: all these brothers, plus all the other men of the family responsible for their sisters form the group of the seniors of the family; the doyen of these is the lineage head. Various lineage heads gather in a council led by a head of higher level who is the village chief.

There is the village chief but at the same time there is the “queen”, who has no direct authority but she must be consulted  when they  have to take important decisions for the community. This woman is usually the older sister of the village chief, she is the “womb” of the village and ensures that tradition is transmitted and respected.; she never gets involved directly in  conflicts and intrigues, she is the element that ensures continuity in times of crisis. She is an important intermediary between the past and the future, she is the most important counselor of the chief, she also has a council made up of the elderly women of the village and of the women  counselors, who are also the ones who officiate the rites of passage. She is  respected and followed by all members of the community.

The village chief does justice presiding over the “trials” and deciding punishments, he takes economic and social decisions that concern the whole community (for example whether they have to change cultivation area), and presides over the rites and ceremonies of the community.

There is a “royal” lineage in every village and it is from this lineage that the village chiefs and their queen sisters come from; normally it is the lineage whose ancestors founded the village. When a chief dies, the most likely candidate to succeed him is the son of his older sister (who is the queen in many cases), obeying the rule of transmission of positions and goods along the maternal line. In no case can the chief’s son  be elected chief. The new village chief must be elected by the council of lineage heads after they heard the opinion of the queen and of the councilors, of the seniors  and of the important people of the village. The vote is secret.

During the investiture rites of the new chief, rite which I do not intend to describe in details, at some point the person elected must undergo a thorough and merciless examination of  the board, who bring to light all his faults and weaknesses, and all the mistakes and incorrect behaviors he had in the past. They criticize him heavily on everything, insulting and humiliating him, in order to encourage him to correct himself and to improve. This insult and humiliation for corrective purposes is a fairly widespread practice which can also be found in other rites. If you see someone insulting another person it can be assumed that basically he cares about the other and hopes that he will improve; if someone is deeply despised and no one is interested in him, nobody  takes the trouble to tell him anything.

Originally the Macua were probably monogamous and only the leaders were polygamous. Even today only those who are well-off can have more than one wife and this practice has become a bit stronger by the entrance of Islamism  among the coastal populations.

THE MACUA – Life and Cosmovision