The Show by the Machaka Group

Some guys are preparing the wires of the  light bulbs to illuminate the courtyard, four more light a fire, they must heat the skin on the drums. There are stilt walkers and some fire-eaters are coming, too.

We are going to see two traditional dances, Zito explains to us, the first one is festive, everyone wears a colorful costume, they jump, move together, then everyone improvises. The audience laughs, screams, joke, participates, some of them  dance with the actors, who are among them.

But the second dance speaks of the street kids and finally Zito takes off  the formal clothes, they all wear worn T- shirts and ripped jeans. There are many street kids, he tells us later, abandoned and marginalized but they are curious, they know the city better than anyone else. And this is the meaning of the performance.

On the way back no one speaks in the car, I look at the smiling faces of my fellow travelers, we exchange appreciation on the work of these guys, it has been an honor that they organized a show just for us, all nod, it’s true, you’re right, then the contemplative expressions again … like always after an exciting show, you need a bit of silence, to digest the sensations. The Machaka guys are beautiful. 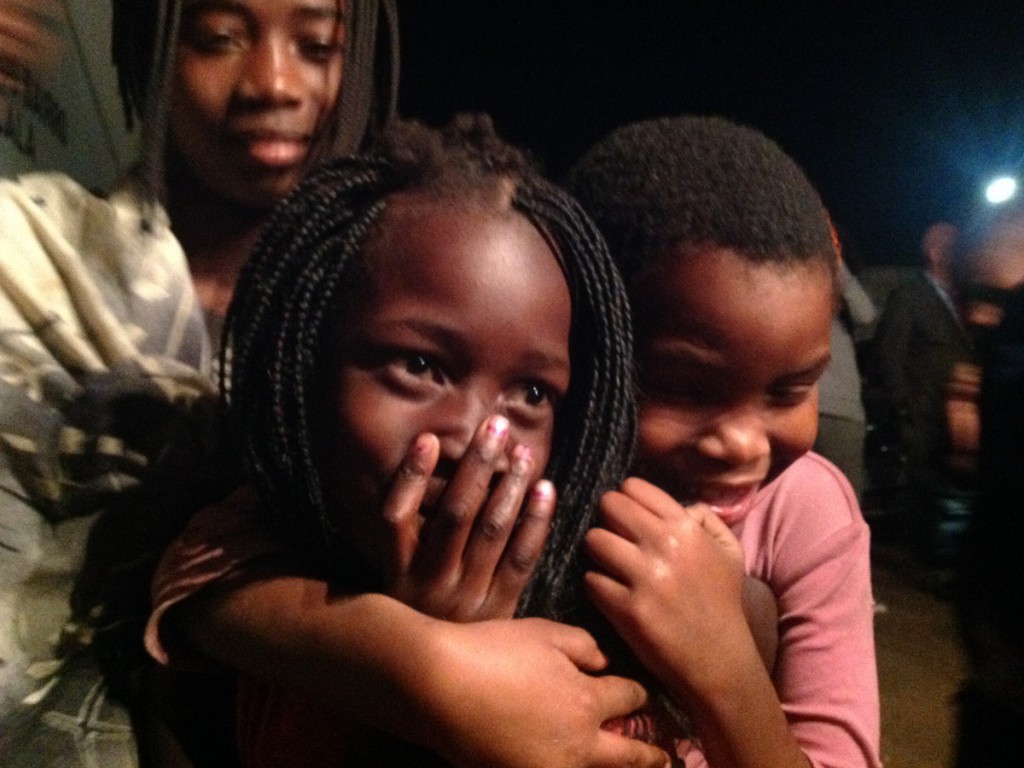 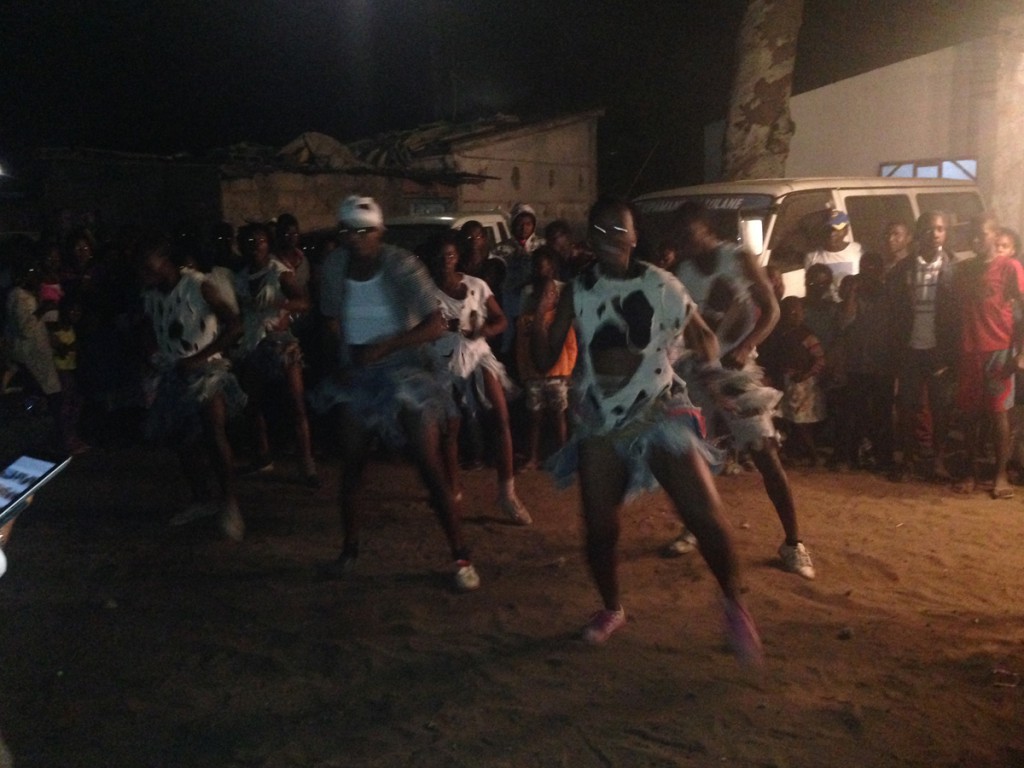